The following is an article by the Huon News, originally published on Wednesday, 22 January 2020. Republished here with permission. 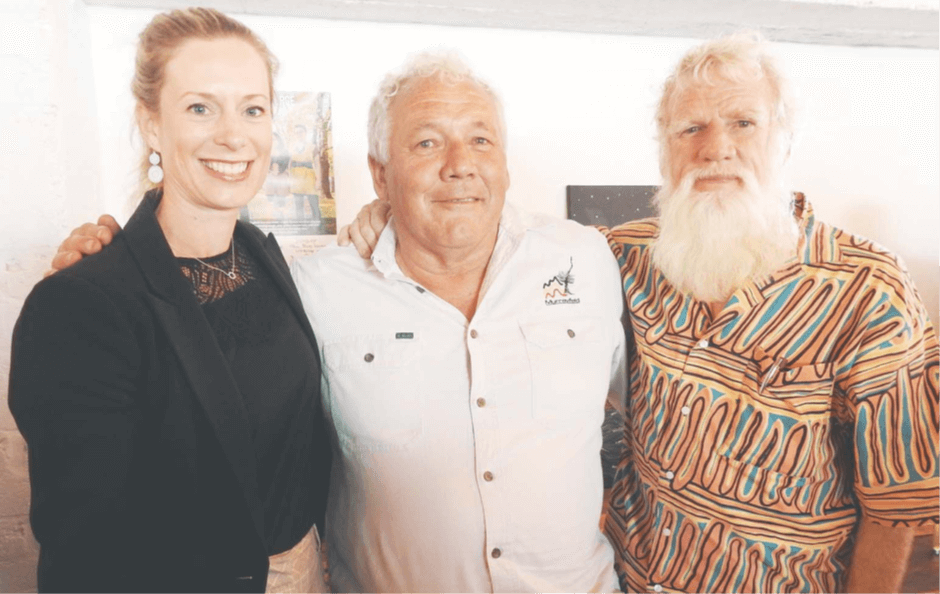 The Huon Valley’s South East Tasmanian Aboriginal Corporation (SETAC) continues to go from strength to strength – expanding its offerings and extending its truth and knowledge across a wider and wider audience, throughout the Huon Valley and beyond – last week holding a nationally significant panel discussion as part of its inaugural Ballawinne Festival.

The event was sold out several weeks prior and the venue was packed solid with both Aboriginal and non-Aboriginal people who are part of the growing wave of those with an appetite for historical truth telling, acknowledgement of the past, future reconciliation and indigenous input into current land management practices.

SETAC CEO Tracey Dillon said, “I think people are really encouraged and have an appetite for this now.

“It’s one of the best events that SETAC has done, I was so pleased and thankful to SETAC staff and the Ballawinne crew, because it was amazing.”

And that is no understatement, the audience was clearly enthralled by the collective on-stage wisdom and knowledge, clarity of thinking and heartfelt honesty.

Tracey said that there was no intention to focus the discussion around indigenous burning practices in land management but, given the catastrophe that is currently taking place in Queensland, NSW and Victoria, it was only natural that the conversation would gravitate to that issue.

Bruce himself is a victim of the unprecedented bushfires, his property at Mallacoota, in the Gippsland area, partly burned, sheds and machinery gone, and a friend lost to the fires, despite which, he still made the journey to honour his commitment to the Tasmanian Aboriginal people. 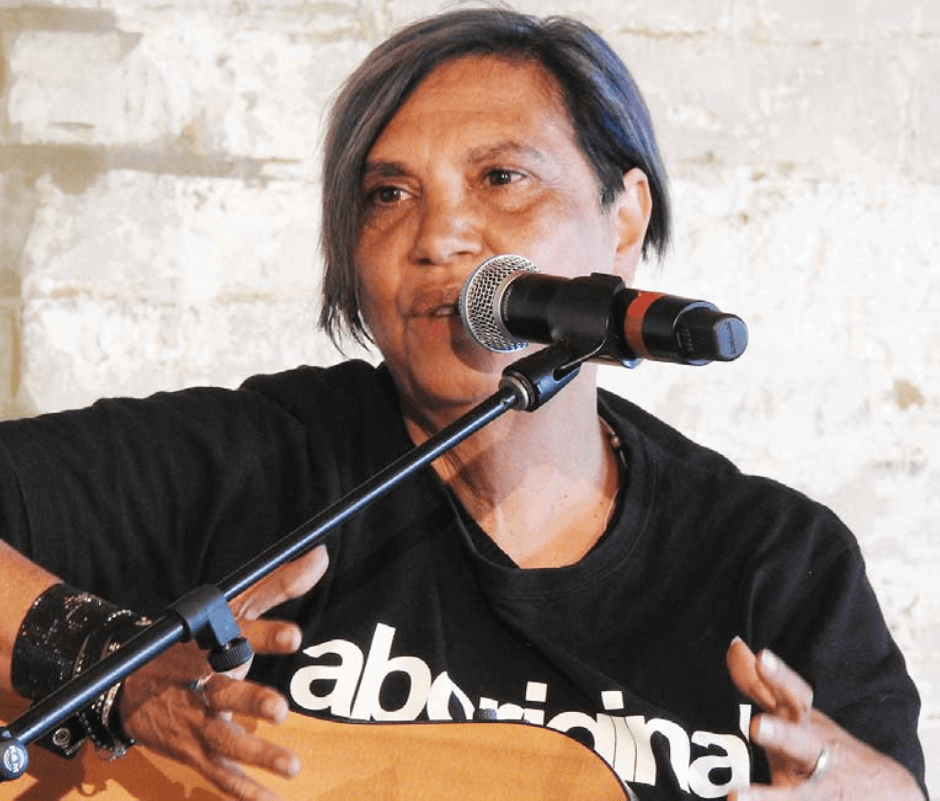 Danielle is from the Macquarie Marshes, a descendant of the Ngiyampaa Wayilwan people of NSW and Wakka Wakka people of Queensland, and she says her people are living climate change.

“Climate change is affecting mine and my people’s mental health, as well as our kin out on country,” said Danielle last Monday.

“I have to be optimistic, because we have children and grandchildren.

“When it comes to land management, (Aboriginal) women have a role in leadership, because we know the country, we know when plants are fruiting and the habitat animals require to survive, we are out there and we know the right time to burn, men just need to listen.”

David agreed that indigenous land management practices are crucial, not only to the risk reduction of future catastrophic fire events, but to understanding how to live sustainably.

“We’re experiencing a change, and indigenous knowledge is going to be a crucial part of the tool kit, because it tells us that, as human beings, we can sustainably co-exist with the earth,” said David.

“This is such a great opportunity for Australians to become one people with an ancient civilisation that we colonised.”

Bruce said that he believed that non-indigenous Australians were ready to embrace a change.

“I think for a long time there was resistance to the idea of any Aboriginal ability and achievement, as part of the colonial practice to disempower the invaded race, to justify the invasion,” said Bruce.

“We have to be more modest as people about what we want, what we’re going to use, and we need to care for the earth.

“People are really ready for a shift, as a result of the devastation across the country, there is an appetite for a move away from extraction and exploitation and toward the Aboriginal model of custodianship.”

Rodney has been fighting for Aboriginal rights, as well as the protection and recognition of Aboriginal heritage sites and the return of Aboriginal remains his entire life, he knows that he cannot do it alone.

“It’s about having the whole of the community involved in this, sharing this land with each other, we’ve all got to be here and do it together,” said Rodney.

Rodney is often awed by the advances that have been made in his lifetime – the joint management agreements, the newly forged relationship with state and local government, the support of the Tasmania Police and Parks and Wildlife Service, the partnership with the local volunteer fire brigade, but he knows that there is still a long way to go.

He knows that there are still too many Aboriginal children enmeshed in the justice system and in out-of-home care, there are not enough protections in place for Aboriginal heritage sites, there needs to be more support for indigenous methods of re-stocking and re-seeding the marine environment, there are still Aboriginal remains in overseas museums and educational and health outcomes for Aboriginal people are still a long way from where they should be.

“We (SETAC) need to grow as an organisation, we need young people to pick up and run with this, they need to take that (momentum) into the future, to build relationships,” said Rodney.

Tracey said that there have been steps in the right direction and the Ballawinne Festival was all about where we go to next.

“It could be constitutional recognition, or treaty, they’re the things that we are hoping to get out of this.

“We’re trying to work really hard to have better relationships, because we do live in a shared community.

“So, how do we relate to other Australians and new people who come to Australia, so they maintain their culture, as well as we maintain ours.”

Tracey said that the process of education continues, and the South East Tasmanian Aboriginal people continue to strive for truth and authenticity, to revive and renew their language and culture and to forge new relationships with other Tasmanians.

She encouraged anybody who is interested in learning or contributing, to reach out and make contact with SETAC so that the momentum for change can continue to build.