The following is an article by the Huon News, originally published on Wednesday, 9 January 2019. Republished here with permission. 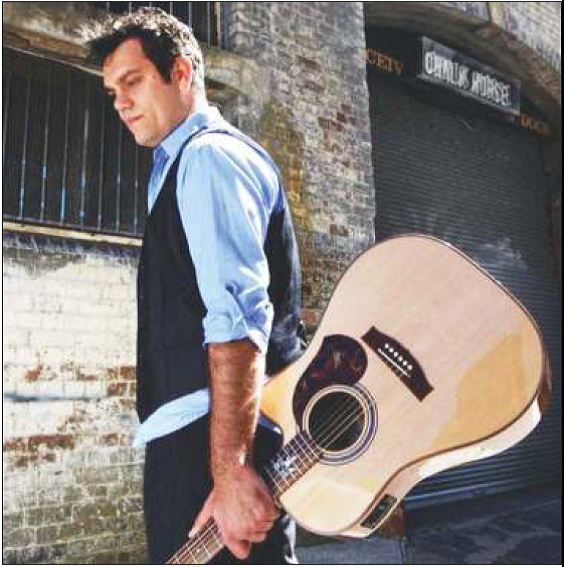 Cygnet Folk Festival artistic director Erin Collins says that the Festival is thrilled that their association with, and the involvement of, the local Aboriginal community continues to grow year by year.

Continuing the tradition of recent years, there will be a concert at SETAC on Friday afternoon, which will feature both Tasmanian and mainland Aboriginal performers, including Dewayne Everett-Smith, Madelena from the Northern Territory, David Spry and Jessie Lloyd, who will present songs from her Mission Songs Project.

Julie Dunlop will then perform the Welcome to Country on the Loongana Park stage, followed by a healing/smoking ceremony conducted by Dewayne Everett-Smith.
The Aboriginal women of the community will be acknowledged with reference to the 2018 NAIDOC week theme – Because of Her, We Can, and the artwork created for NAIDOC week by Leonie Honeychurch will be exhibited at the back of the stage.

“We are using the name tununnehuk for the Loongana Park stage,” said Ms Collins.
“And all references in the festival programme over the weekend will use this name.”

The story, Black Lagoon, written and performed by Debbie Cowan, will be showcased twice over the weekend in festival venues. The piece was written after a visit to cultural sites on Bruny Island in June last year, and references Truganinni and her people. “When I arrived at this place the hairs on my arm stood up,” Ms Cowan said at the NAIDOC week Ball at the Franklin Palais last year.
“A sea eagle flew over.
“I imagined he was watching us.
“We sang our song, in our language, at the lagoon, and on the path home – over and over again.
“It was the most emotional cultural journey I think I’ve travelled.”

On both Friday and Saturday night at the festival, there will be an informal Story Space set up at the Mary Street end of Loongana Park, where all comers are welcomed. This space will be named terragomna.
“For the story telling space, terragomna means corroboree, meeting place; and for the stage in the park, tununnehuk means tomorrow morning,” said Dewayne Everett-Smith.
“With these two names we are hoping to grow the connection between the importance of corroboree, story telling, song and dance, and how they ensure survival of traditions and connections to place with every sunrise.”

Finally, on Sunday there will be a forum in the St James’ auditorium titled No Offence but…, mediated by Dewayne Everett-Smith. The idea behind the forum is to explore questions that non-aboriginal members of the community have about cultural and other issues. The panel will answer questions from the audience and, to an extent, assume the format of the popular ABC series You Can’t Ask That.
“The panel will include a broad range of people within the community who are comfortable with the idea of answering questions of a difficult nature, and who come from their own unique social and moral perspective,” said Ms Collins.
“Our thanks go to Tracey Dillon from SETAC, and Dewayne Everett Smith for their support in bringing this project to fruition.”

Visit the Cygnet Folk Festival website for a full programme of events.