“Diversity in the Huon” (Harmony Day)

The following is an article by the Huon News, originally published on Wednesday, 27 March 2019. Republished here with permission.

Diversity in the Huon 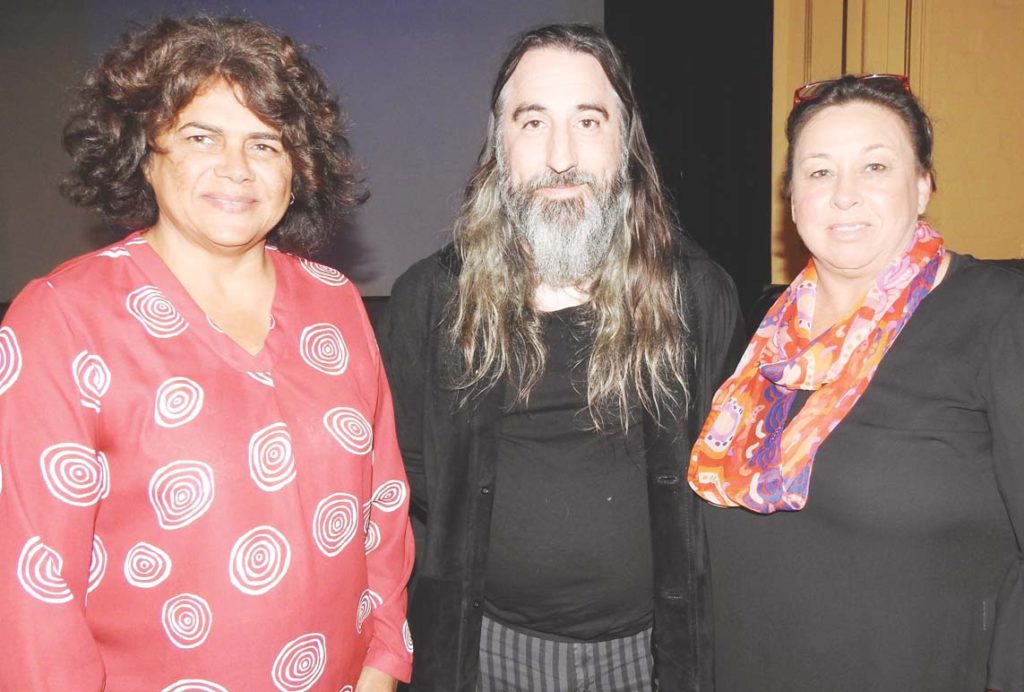 This year marks the 20th anniversary of Harmony Day, and the Huon Valley Council (HVC) hosted its Stories of Belonging event at the Huonville Town Hall last Thursday aspart of the celebration.

Harmony Day is celebrated in Australia on March 21, which is the United Nations International Day for the Elimination of Racial Discrimination. On that day, in 1960, police opened fire and killed 69 people at a peaceful demonstration in Sharpeville, South Africa, against the apartheid pass laws.

CEO of the South East Tasmanian Aboriginal Corporation (SETAC) Tracey Dillon made the keynote address at the Huonville Town Hall, saying that, while she is glad that the Australian Government acknowledges the day, it is not a day that she normally celebrates.

“I don’t really enjoy Harmony Day,” she said.
“We (indigenous Australians) are the most disempowered people in our own country, we have the poorest health, the lowest education and the highest incarceration rate.
“We have an Anglo-centric culture.
“How do we reconcile that the face of Australian communities is changing, when the face of power is not changing?”
Tracey said that Australian culture is nationalistic and patriarchal and that it is past time to incorporate values that represent the true make up of the community.
“In order to have harmony in Australia, we need to see governing systems that look like our people,” she concluded.

More than 100 people registered to attend last Thursday’s Stories of Belonging, the event featured authentic Taiwanese street food prepared by Dave and Cassandra Rolph from Deep End Farm in Geeveston, a chance to record your own story in the Wayfinder Mobile Storytelling Studio, improv re-enactment of audience stories by Playback Theatre and the inaugural screening of the first four films from the HVC’s Huon Being project.

Project coordinator Mick Lowenstein said that he has collected hours and hours of footage of the Huon Valley community recording their personal stories. Initially sourcing contacts through the local history societies, Mick has been recording the stories of people whose families had lived in the Huon Valley for generations, comparing the Valley of old to what it has evolved into today. He says he has just started to tap into the indigenous stories in the Valley and also wants to expand his storytellers to include those who are newer to the area.
“I think this is a really valuable thing,” said Mick.
“It is quite a privilege for people to tell me their stories, and there are just so many stories out there.”
Mick’s project focuses on capturing a sense of place, a sense of history, and a sense of community.

Art therapist Anna de Little coordinated a mandala interactive arts workshop, with small beach stones being painted by individual community members to form one collaborative artwork.
“That’s a really beautiful thing, when people can look out on something they’ve created and they can see their little part in it and also the magic that happens when it’s a whole artwork that’s been done by the community,” said Anna.
“There’s been so many cultures and it’s beautiful to see that reflected in the designs, people are putting something of their culture into their design.”