The South East Tasmanian Aboriginal Corporation (SETAC) exists to facilitate the empowerment of the Aboriginal people of South East Tasmania so that, through self determination, we can make decisions that affect our lives and share in Australia’s land, wealth, and resources, contributing equitably to the nation’s economic, social, and political life, with full recognition of, and support for the ongoing enjoyment and development of our Indigenous cultural heritage.

1) Unite Aboriginal people in a community of fellowship and understanding.
2) Promote the development of the Aboriginal community towards achieving the common goal of self determination.
3) Empower individuals to achieve excellence in education, employment, and training.
4) To assist Aboriginal people to gain access and equity of treatment to existing Aboriginal and non-Aboriginal services, especially health, housing, and welfare services.
5) To promote the granting of land rights to Tasmanian Aboriginal people.
6) Create business opportunities and improve their social, cultural, and economic benefits to the community.
7) Create opportunities and training to facilitate successful business management and expansion.

THE ORGANISATION WAS ESTABLISHED IN RESPONSE TO COMMUNITY CONCERNS AND NEEDS EXPRESSED THROUGH A COMMUNITY DEVELOPMENT PROJECTS.

Based in Cygnet, Tasmania, SETAC is a strong and vibrant part of the local community governed by an elected Board and incorporated under the Corporation Aboriginal and Torres Strait Inland Act 2006 (CATSI Act).

SETAC  began from humble, even hesitant beginnings, around 1991. SETAC grew out of a need to “look after our old fellows”. SETAC assists and supports those who are elderly or disabled and of Aboriginal or Torres Strait Island descent.

Early meetings identified the need for the Aboriginal people in South East Tasmania to come together and develop stronger ties among themselves and the wider community.

There was also a strong desire for recognition. Out of these talks grew the need for an organisation to identify with, from which it would be possible to provide services for health, home care, social engagement and education. One of the early expressions of these discussions and needs was a book: “We Who Are Not Here: Aboriginal People Of The Huon And Channel Today” by Robyn Friend, published January 1st 1992 by the Huon Municipal Association.

The early beginnings led to meetings and consultation, the development of a constitution, and the development of funding applications. Early efforts of community members led to success with funding, and SETAC obtaining their first premises in Mary Street Cygnet in 1992.

“After several attempts, in 1995, ten hectares at Oyster Cove were among the 3800 hectares transferred to the Tasmanian Aboriginal people.” This was a joyous time for locals, including Enid Dillon and Furley Gardner, who were captured by a Mercury Newspaper  photographer, waving the title, in a newspaper article in 1995.

The first SETAC premises were destroyed by fire in 1999, but due to work by staff members and volunteers, new premises at 19 Mary Street were acquired, renovated and moved into, with little inconvenience to SETAC clients.

Rodney Dillon as ATSIC Commissioner negotiated with the Indigenous Land Corporation to secure funding with SETAC, to support the purchase of Murrayfield, Bruny Island. The property was the first land purchase in South East Tasmania.

A highlight for SETAC in 2005 was achieving a national accreditation for the living history museum.

The years from 2010 to the present, especially indicates the high level of engagement and participation by SETAC. As well as the huge range of programs and services on offer, looking at minutes and meeting notes show the high degree of community participation. Recent AGM attendances show a high level of participation – there are often up to the same number of observers as there are SETAC members.

SETAC has become an exemplary community-managed organisation, effectively servicing its member’s needs and responding to changing needs. At the same time, SETAC is acknowledged for its leadership and mentoring roles, as well as being recognised for contributing to the betterment of all Tasmanians. In other words, the role SETAC has played, living and working faithfully to its original vision and objectives, has developed into a force for good throughout the state and throughout Australia.

From humble, small beginnings, with shy customers, SETAC is now a bustling, busy organisation with pride of place and broad engagement in the district. An example of its strength in the community is the role it has provided in Tasmania, with its involvement in the formation last year of the Tasmanian Reconciliation Council. SETAC is also a member of the Tasmanian Regional Aboriginal Communities Alliance (TRACA).

“We Who are Not Here”

SETAC can now proudly say: “We Are Here!” 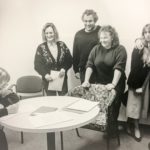 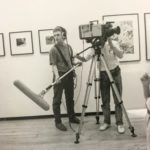 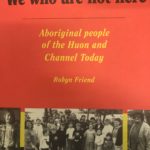 We Who Are Not Here by Robyn Friend, published January 1st 1992 by the Huon Municipal Association

Meet The Board of Directors 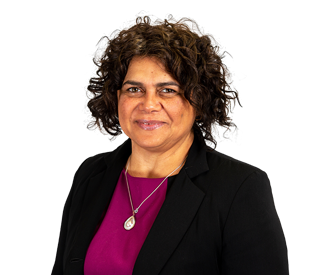 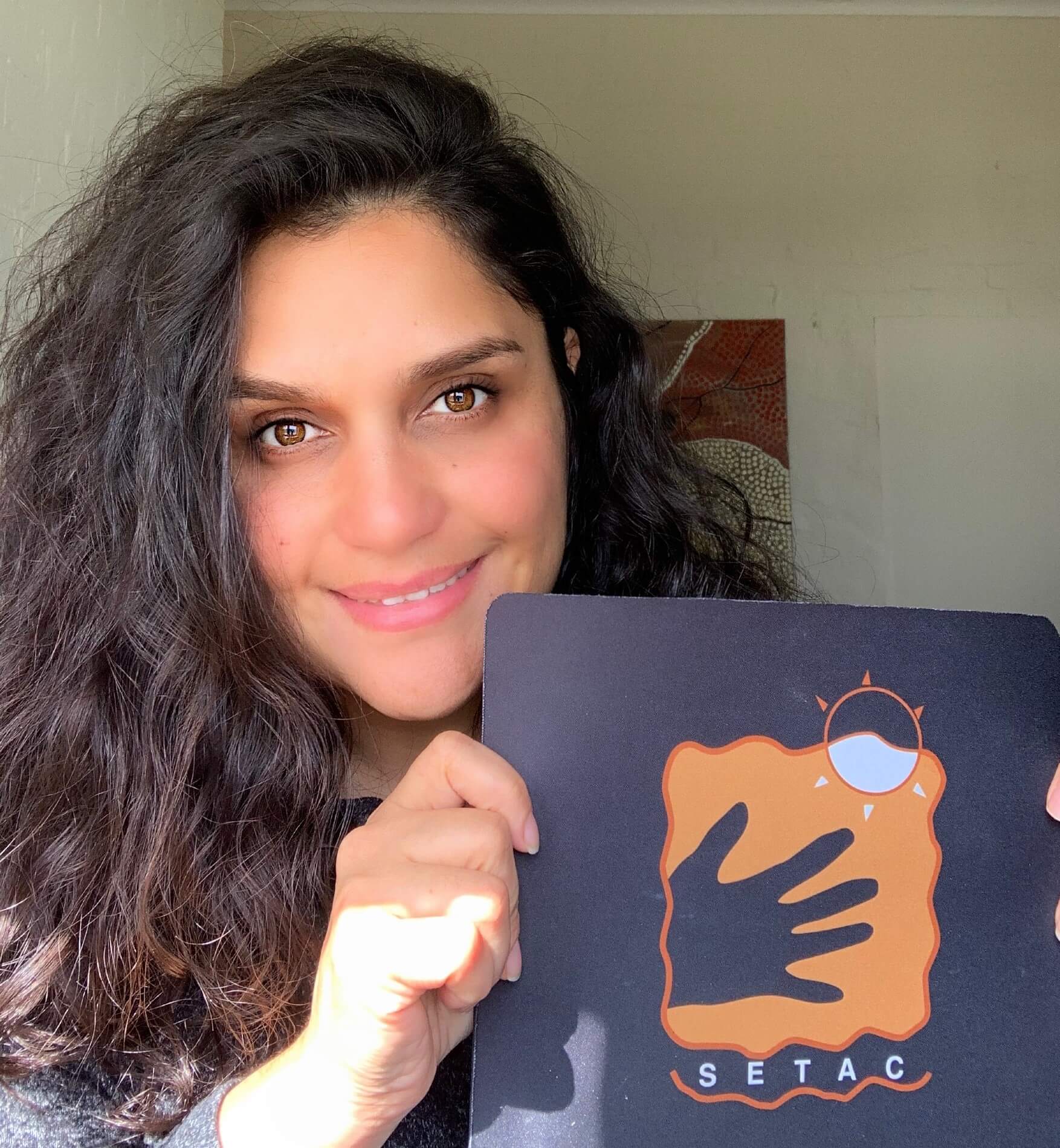 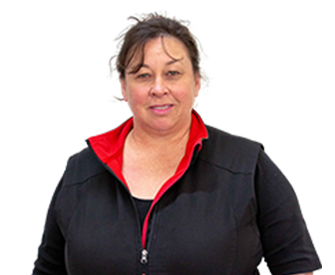 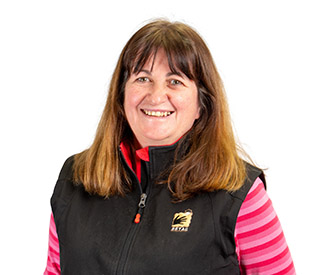 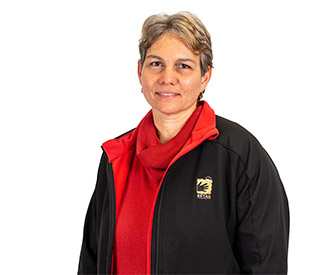 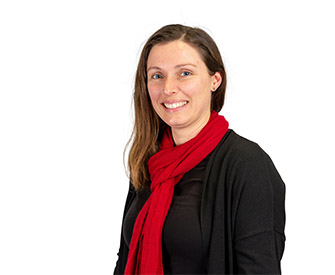 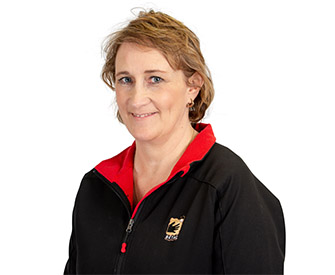 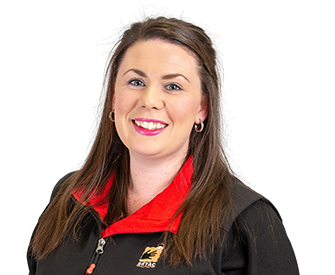 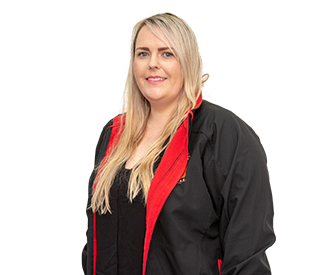 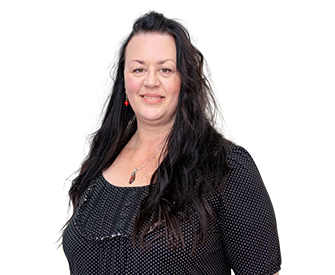 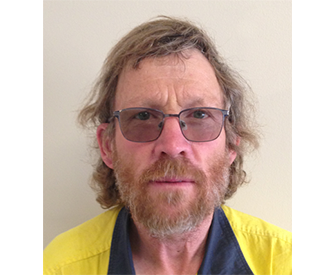 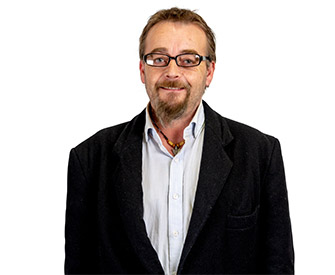 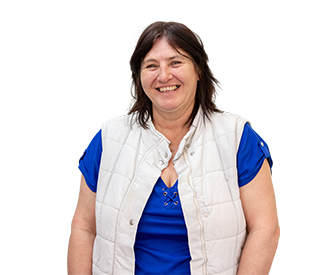 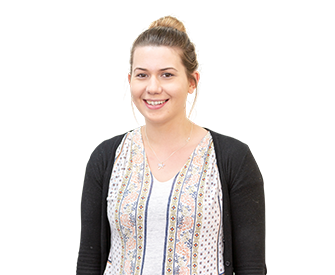 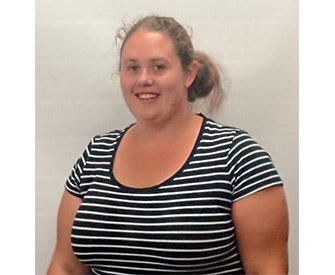 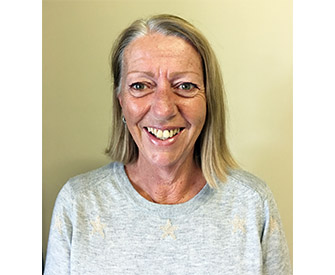